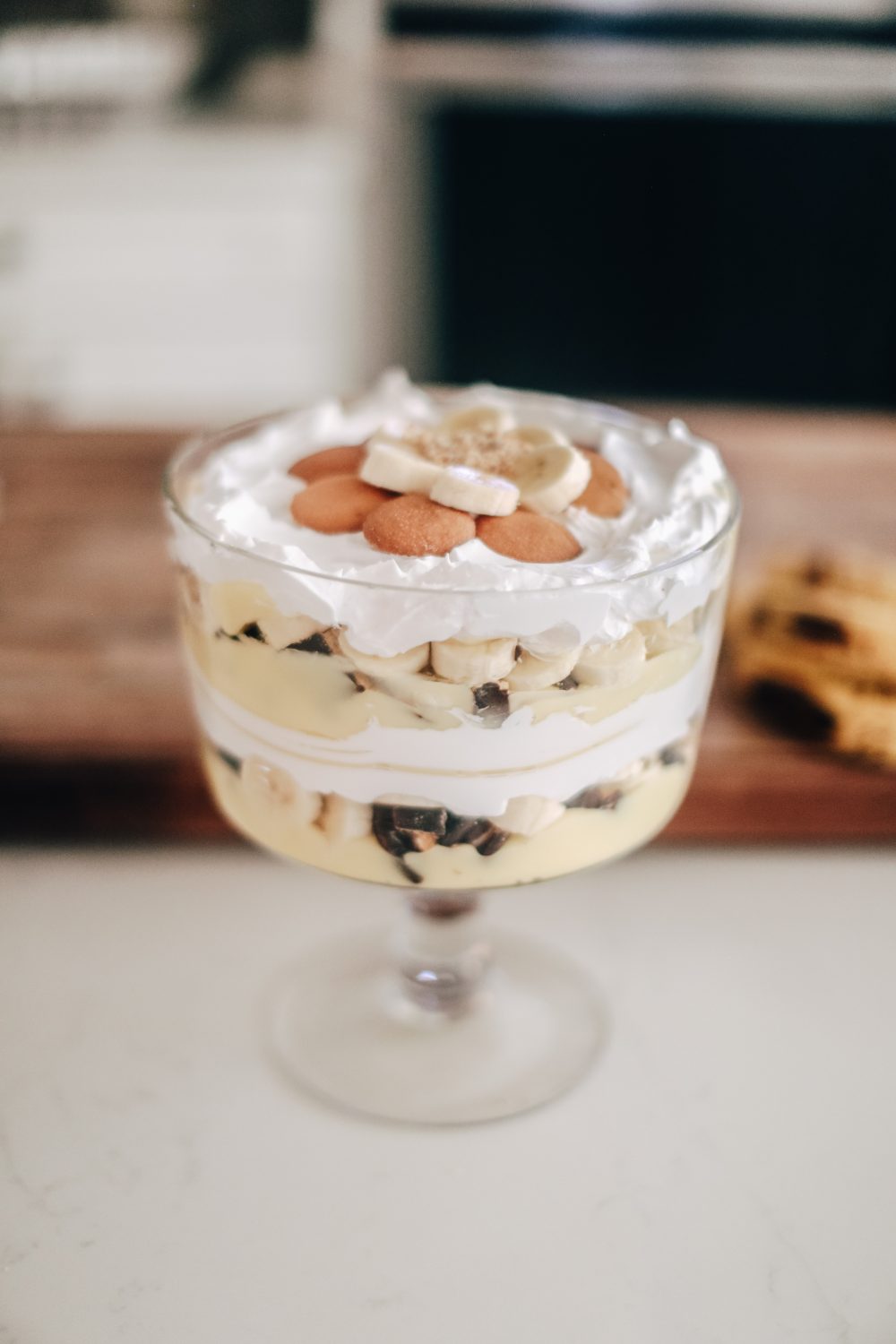 If you’re wondering how to make the best southern banana pudding ever then look no further. I first crossed this recipe about 10 years ago and have since then adapted to fit my taste buds. But not by much.

The base for this recipe is of course bananas, pudding and whipped topping. But to take it to the next level you’re going to add a secret ingredient.

Oh yes. Moon pies ( specifically banana flavored or chocolate if you can’t find the banana ones) are going to have all your taste buds popping!

I know what you’re thinking. DESTINY don’t do me like this!! Why would you mess up a good thing? A classic?

But do me a favor. Just try it friends and if you don’t like it? Well.I’m sorry. Your taste buds aren’t working properly. hahhaaaa!

How to make Banana Pudding with Moon Pies

To make this recipe you’ll need a few ingredients. I used boxed banana cream instant pudding, chocolate moonpies, banana and whipped topping along with some vanilla wafer for crunch. Scroll down for the full recipe.

First you’ll want to make the pudding. I used Jello Banana Cream Pudding for this recipe. I love the extra banana flavor it gives. Mix two boxes with 4 cups of cold milk. Mix until is sets and then place it in the fridge for about 30 minutes.

Once the pudding is ready, remove it from the fridge and begin to prep all your other ingredients.

Cut up 6 bananas into slices.

Then cut up the moon pies into quarter pieces.

With a spatula, place 1/2 of the banana cream pudding at the bottom of a trifle bowl like the one below.

Next add a layer of bananas until it covers all of the pudding.

The next layer should be the moon pies. Add them until they cover all of the bananas.

The last layer will be the whipped topping. I highly suggest you use stabilized homemade whipped topping or by a tub from your local bakery like I do. It makes a big difference. Cool Whip does not work because it is not stable enough.

Repeat the layers one more time until you reach the top. If you have any leftover pudding go ahead and add that to the top.

Top it off with the whipped topping and some vanilla wafers and bananas for some crunch!

You can buy whipped topping from your grocery store bakery. If not you can make your own using this recipe.

Use a Trifle Bowl for best results. 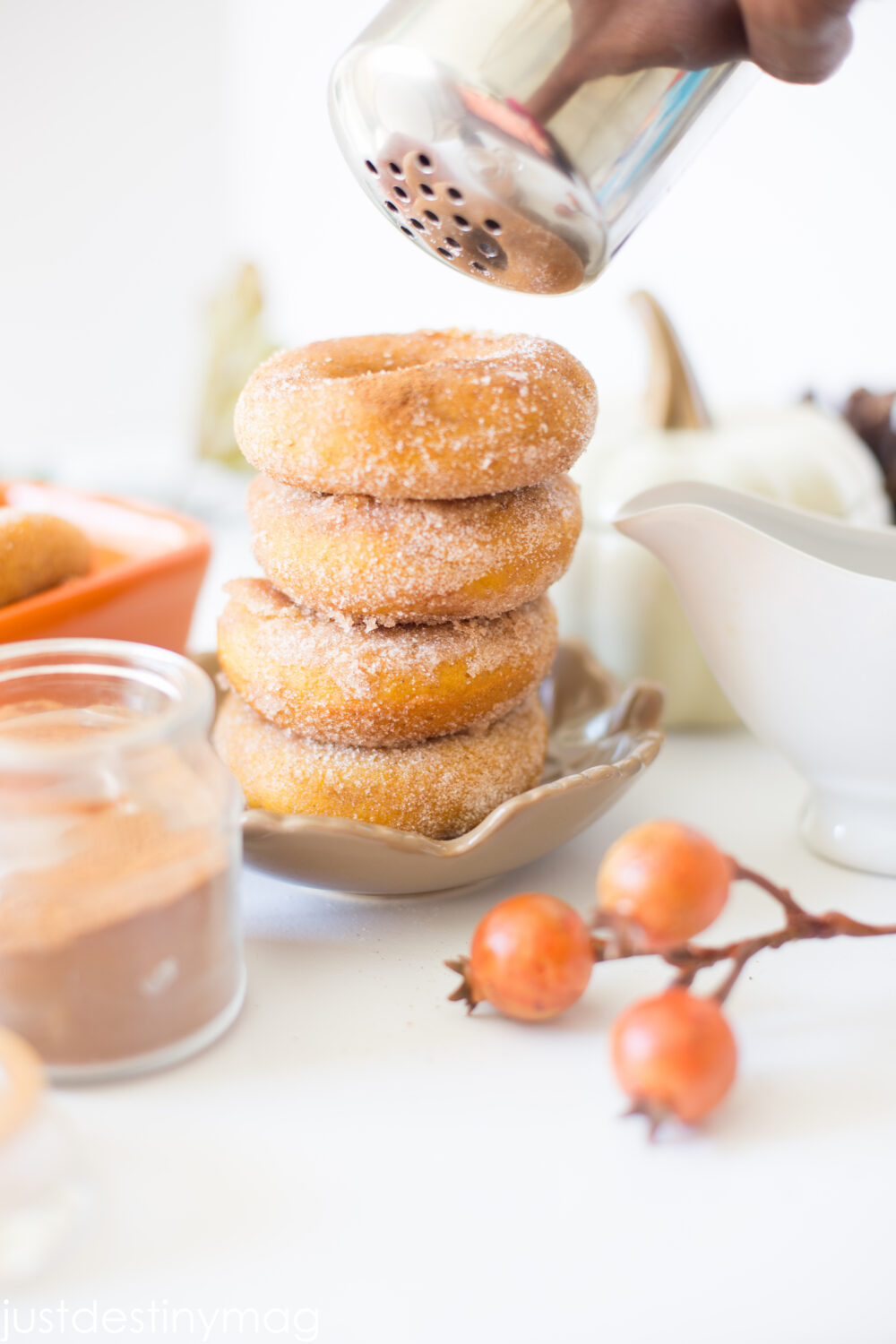 Back in my cake baking days. Yes, I use to bake cakes:0) I learned a little technique called infusion. It’s basically when you take a cake and soak the layers after they are baked, with some type of flavor. Since it’s pumpkin season now I thought I would use this same idea on a delicious pumpkin… 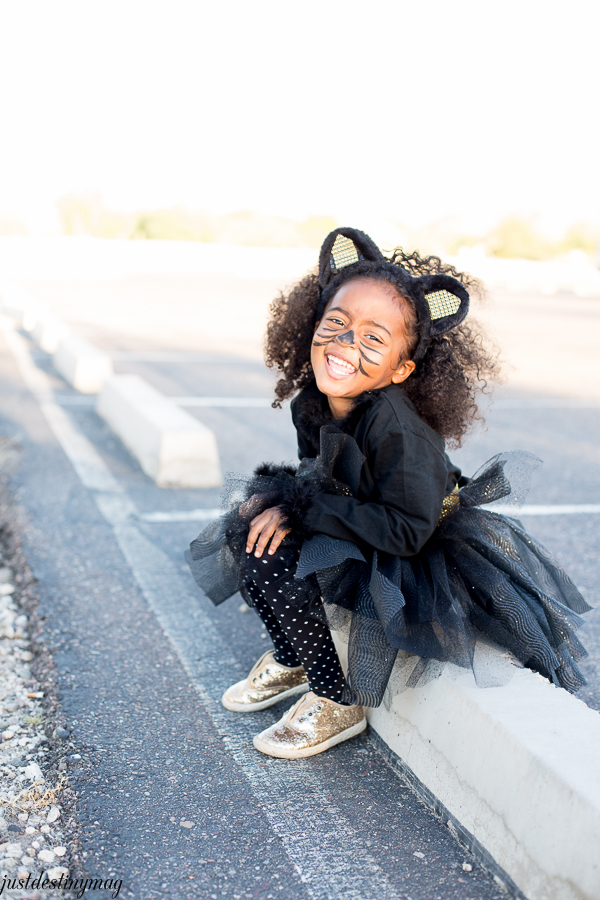 Just a couple of weeks until Halloween! This months Michaels Challenge has us Micheals Makers making Halloween costumes! I have a pretty fun one for you that won’t have you spending hours behind a sewing machine. It’s actually a no sew which is even better! I know a thing about last minute costumes. One year… 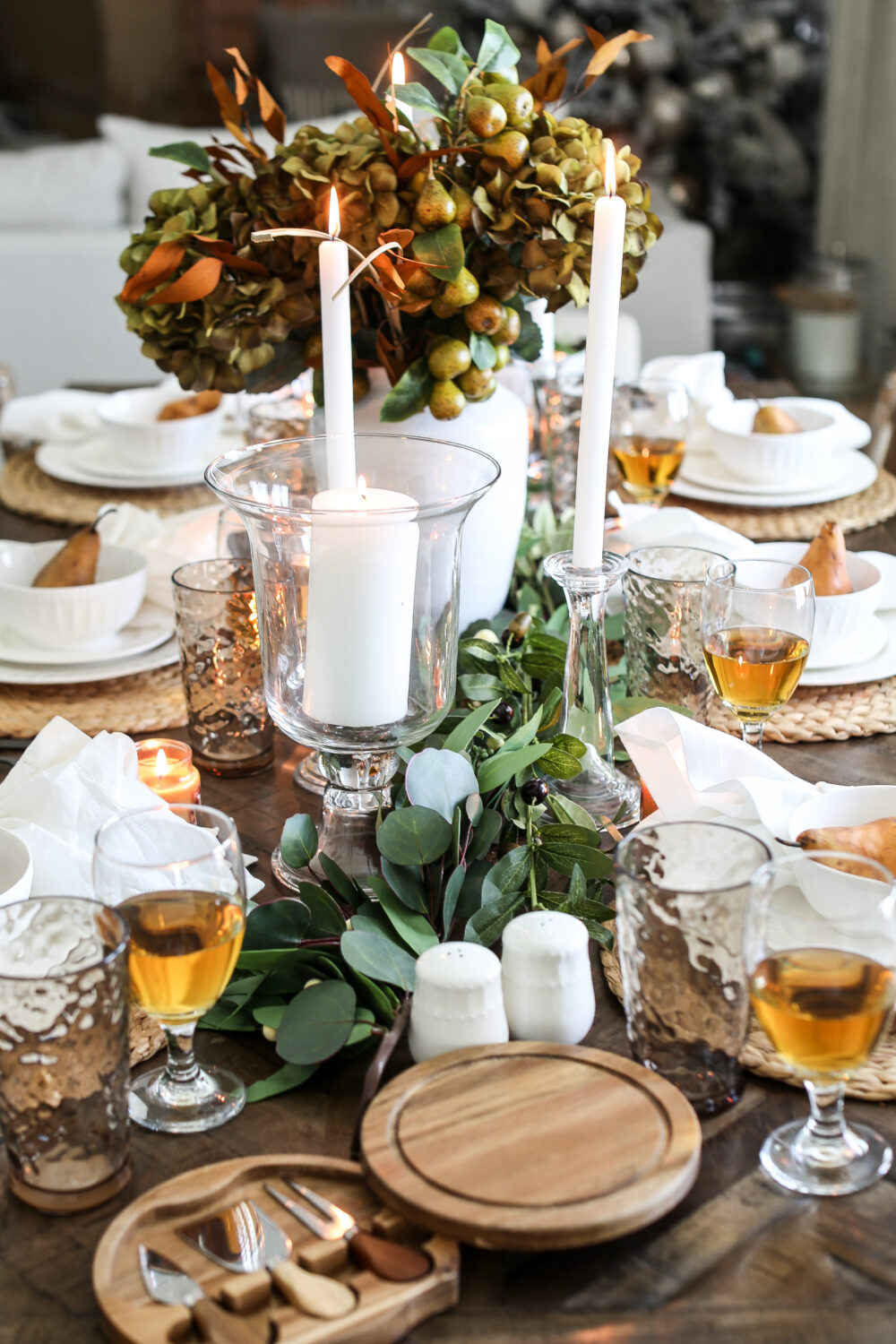 This post is sponsored by Walmart. All opinions are mine.  I’ve always loved setting the table you guys. It’s one of those things that brings me so much joy but also a sense of creativity! There are so many different combinations depending on what occasion you’re celebrating of course, but as we get closer to… 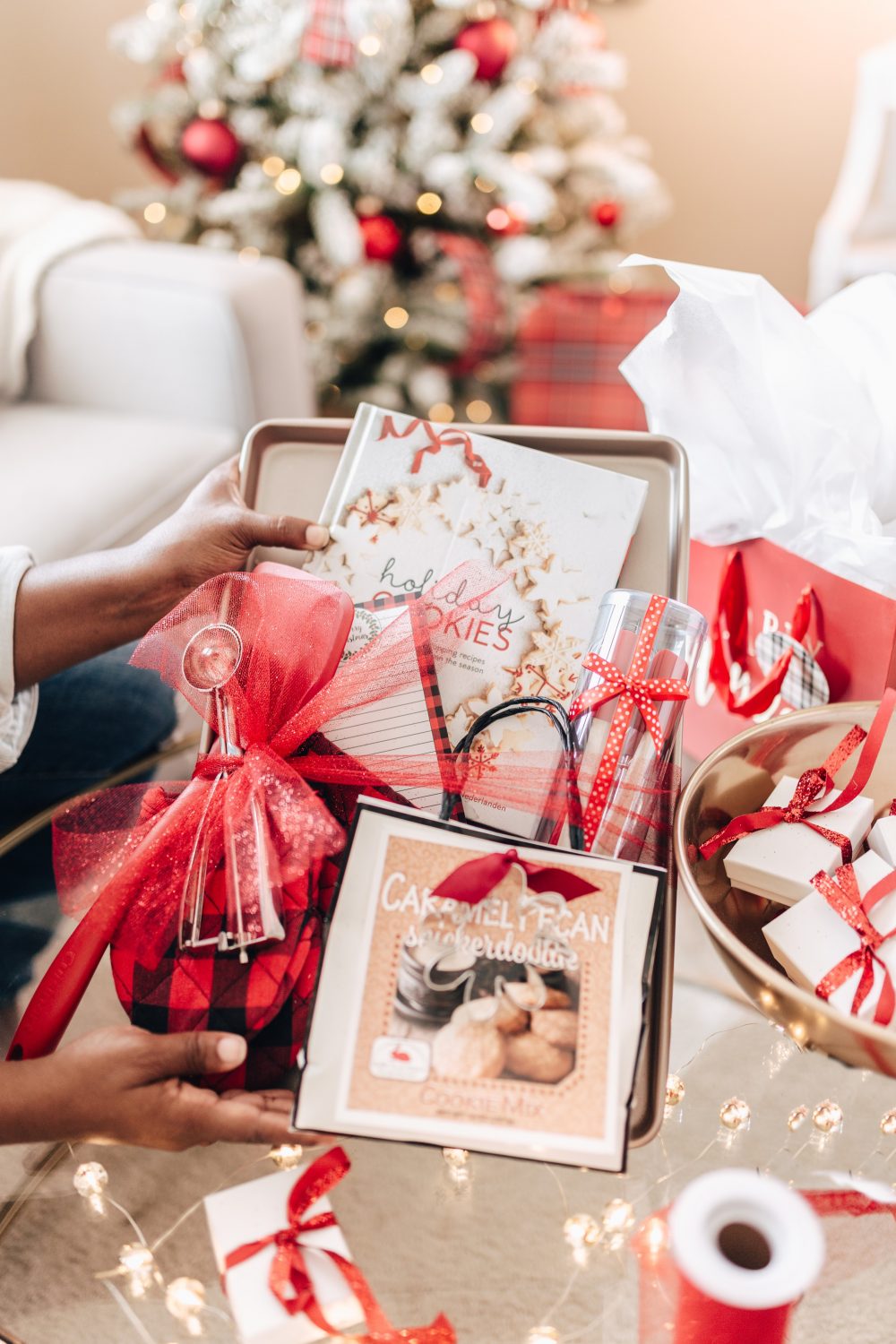 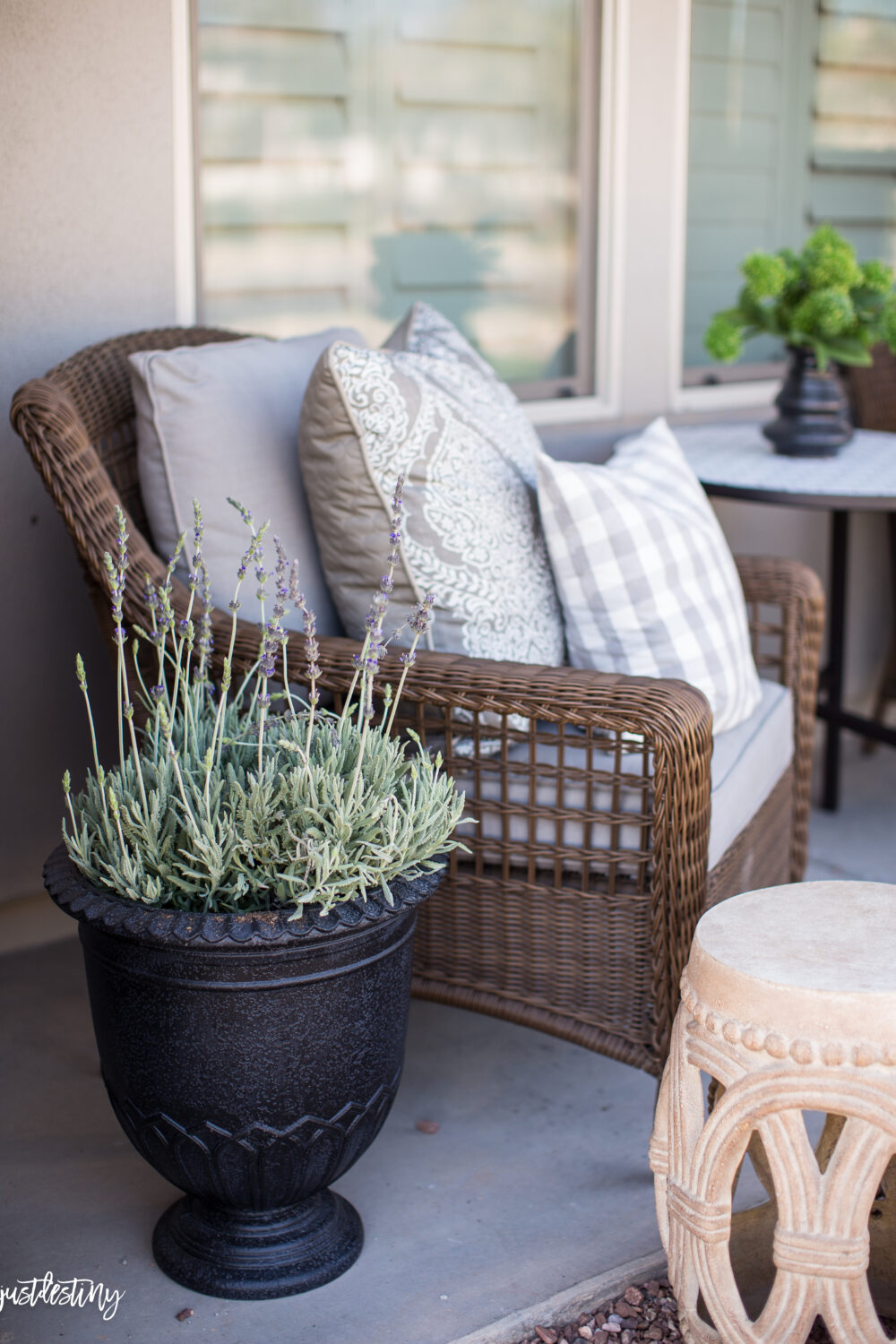 Hello! I’m back today with a spring porch update with the help from my friends from Better Homes and Garden Walmart! Every other month here on Just Destiny, I use BHG products to update big and small places around our home! Check out some of our updates here. Our front porch is a small little… 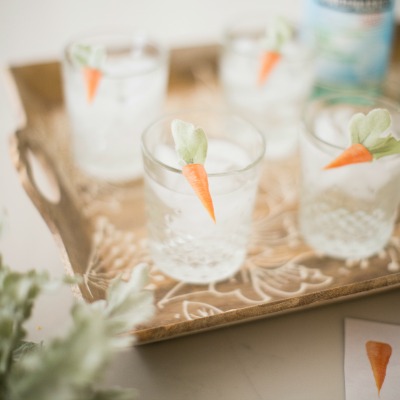 Hello!  I’ve been ready to create a little Spring and teaming up with some great bloggers is just what I needed! Today you will find a beautiful collection of Easter printables for your decor this spring. These are FREE and can be printed out at home or at your local printing store like Walgreens or CVS….

This site uses Akismet to reduce spam. Learn how your comment data is processed.